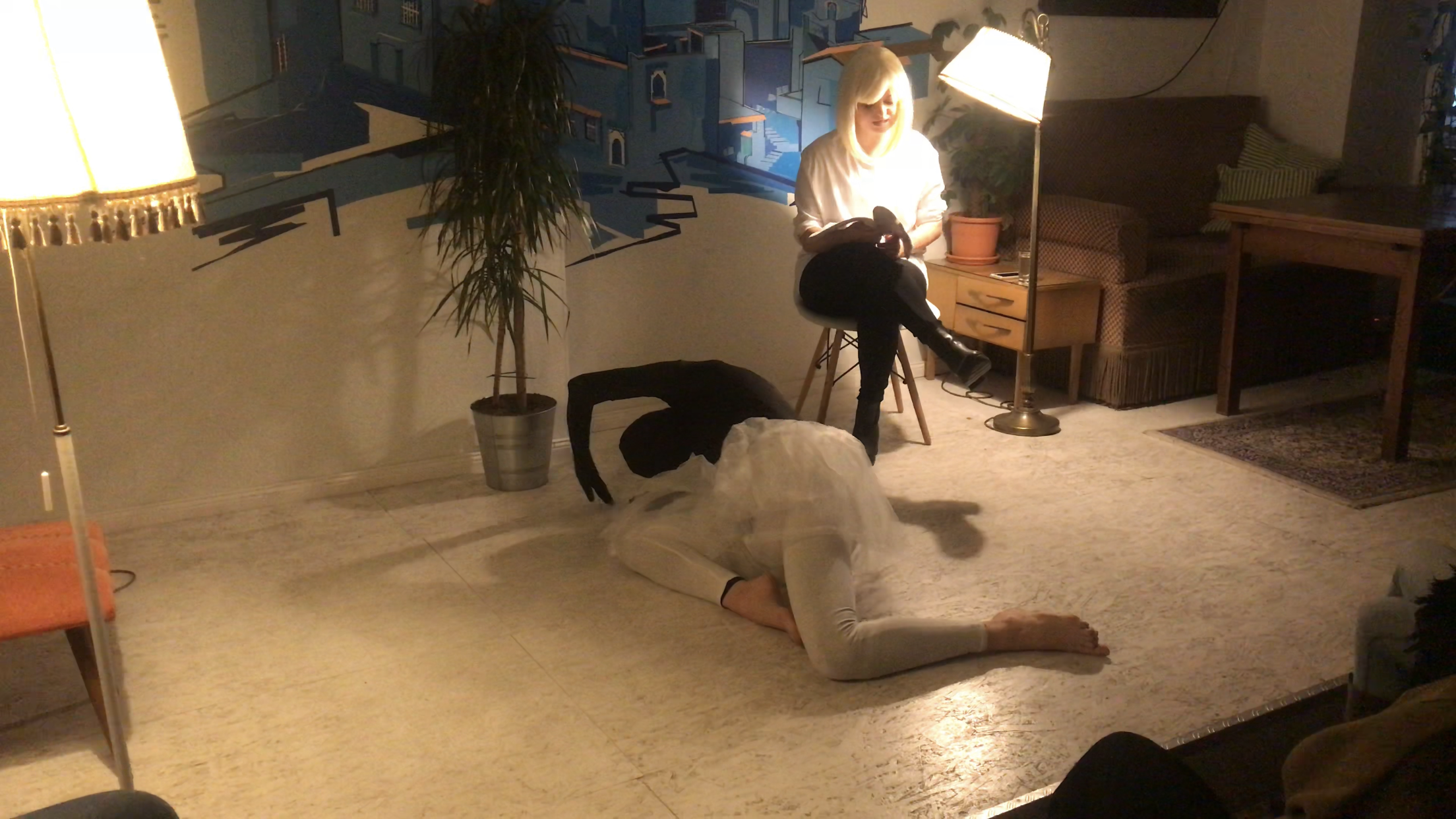 The obsessive Nova creates a human – more precisely, versions of a human being that she can desire. As the creator, director and consumer of intense emotions and scenarios, she empowers herself. The problem is: It happens largely in her imagination and by subtle manipulation of her friends. 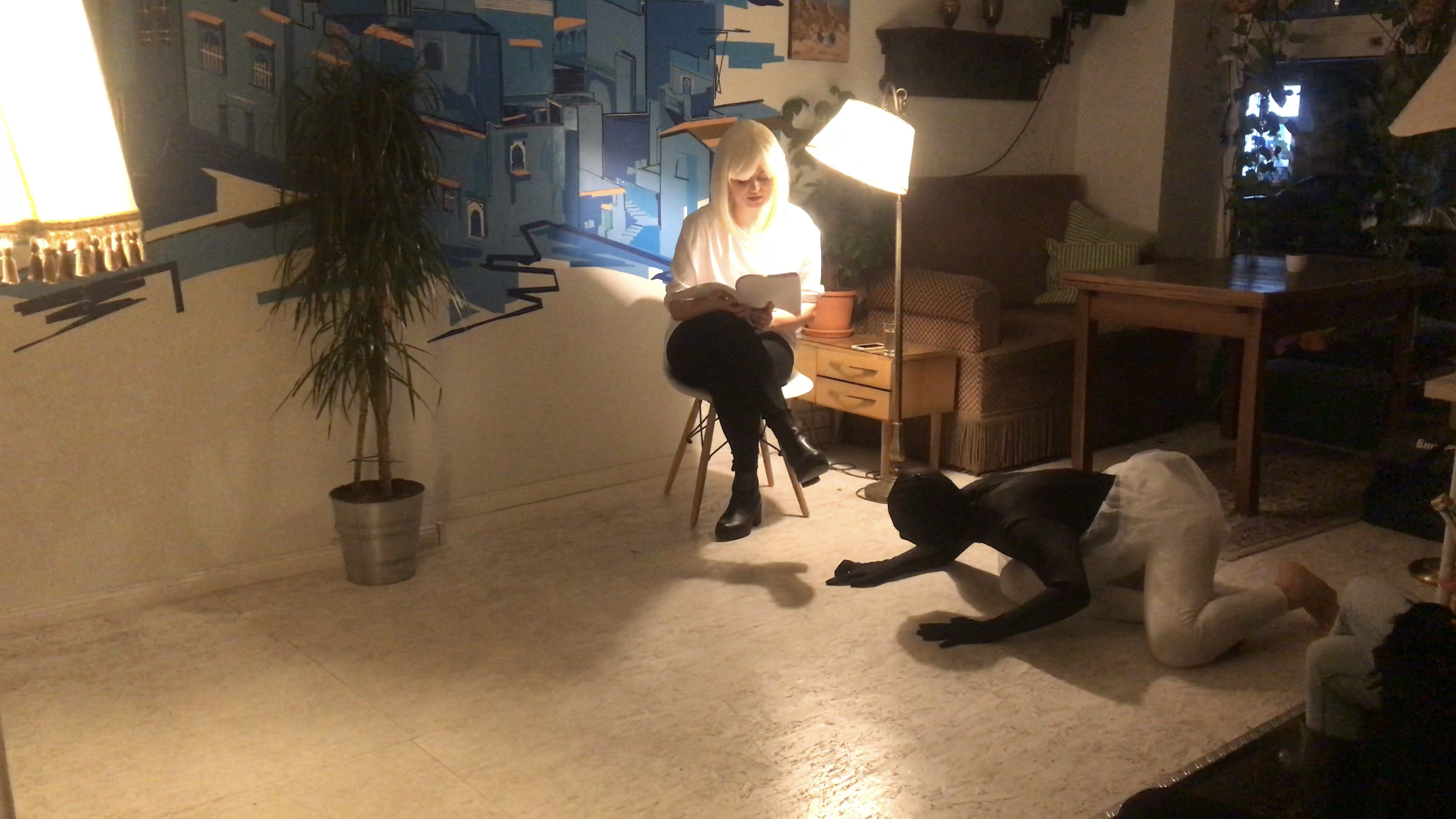 Butoh is an expressive dance from Japan, which was developed as a resistance to classical and formal dance forms of the 50s and 60s. The dance connects the conscious with the unconscious. Movement is not predetermined from the outside, but arises in the interaction between outside and inside world.

Agata Waleczek is a freelance journalist and writer. She studied journalism, anthropology and art history and lived in France, Spain, Poland and Germany. She lives in Berlin-Neukölln. After graduation she worked as an editor at a Berlin magazine. Her texts appeared in media such as Frieze, Monopol, Spex or i-D.