“Butoh Intensive” was a research project on butoh as a form of contemporary dance in collaboration with Tanzfabrik in Berlin in 2017. Together with a theater director Anya Deubel we invited a group of psychologists to participate in a weekly butoh training for a year to explore notions of authentic movement, creativity, inner voice, Jungian active imagination, consciousness and therapeutic dance. Elements of contemporary dance, contact improvisation, meditation techniques, martial arts, shamanic rituals and theater practices create a 3-hour training method. 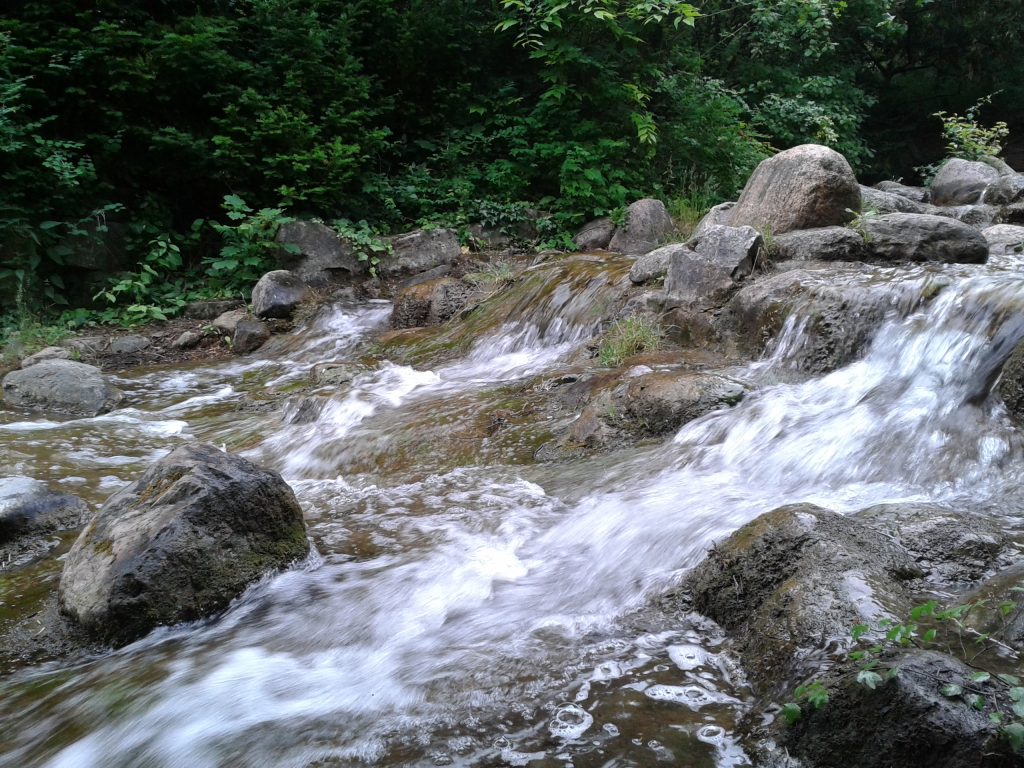 I was contemplating by the waterfall in the Kreuzberger Victoria Park. It was the last day of my week-stay in Berlin at my friends’ apartment, taking care of their black and white cat Puck. From the water bank I took the straight route down the waterfall, towards the East. When at one point I was waiting to cross a street, a girl  standing next to me said “hi”. I asked surprised, if we know each other. She said that we met during the butoh workshops. “Oh Yes!” I remembered. “We made the “waves” exercise to  learn the trust by caring each other,” I said. 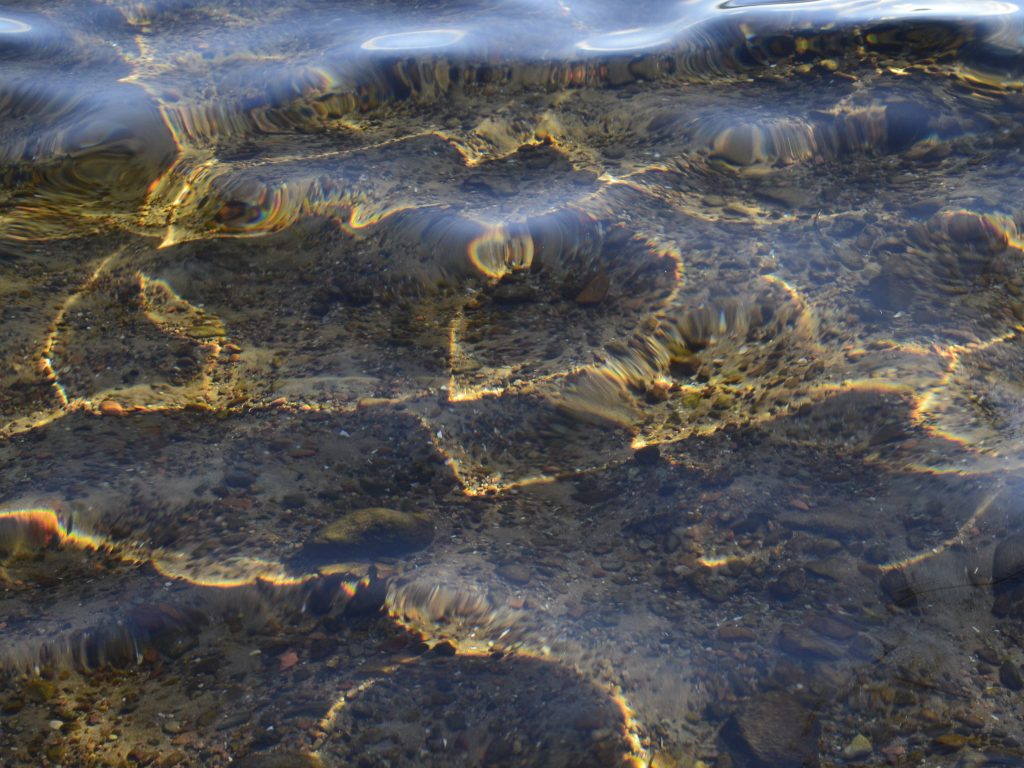 Butoh connects the conscious with the unconscious. Movement is not dictated from the outside, but appears in the interaction between the outer and inner world. Some people say that the essence of butoh lies in the mechanism through which the dancer stops being himself and becomes someone or something else.

We start our training with an introverted warm-up. We walk meditating and establish a conscious contact with our bodies and with the others. We become aware of the context- the place and the time. We listen to our breath and calm our mind. We activate our heart, warm up muscles and joints, stretch the awareness. 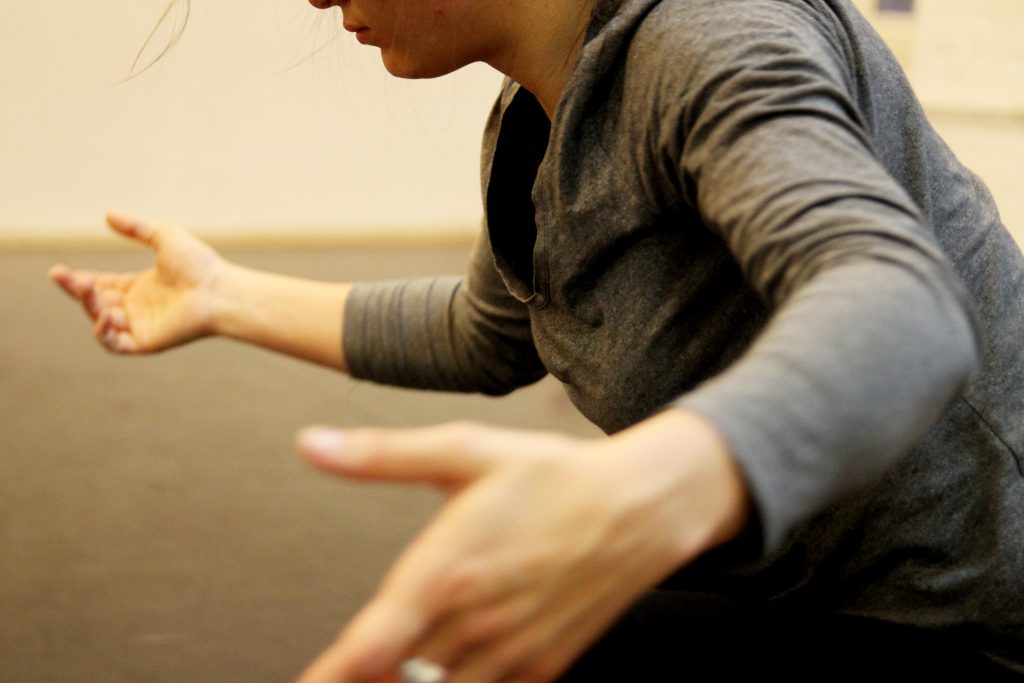 Butoh has undergone influences of the Ausdrucktanz. In the twenties a lot of Japanese dancers went to Germany to study the European dance. Upon their return to Japan they founded ballet schools in which both Kazuo Ohno and Hijikata got their first lessons. These two founding fathers of butoh met in 1954. Hijikata’s studio became the center of the butoh movement, a movement with as many faces as there are dancers.

Our meditative state of mind and body leads us to a movement. We start training our deep muscles. I take exercises from contemporary and modern dance, contact improvisation and ballet. Anya shares theater and mime techniques, shamanic rituals and martial arts exercises. Our blood starts boiling, our muscles- burning, we sweat, we scream, we open. 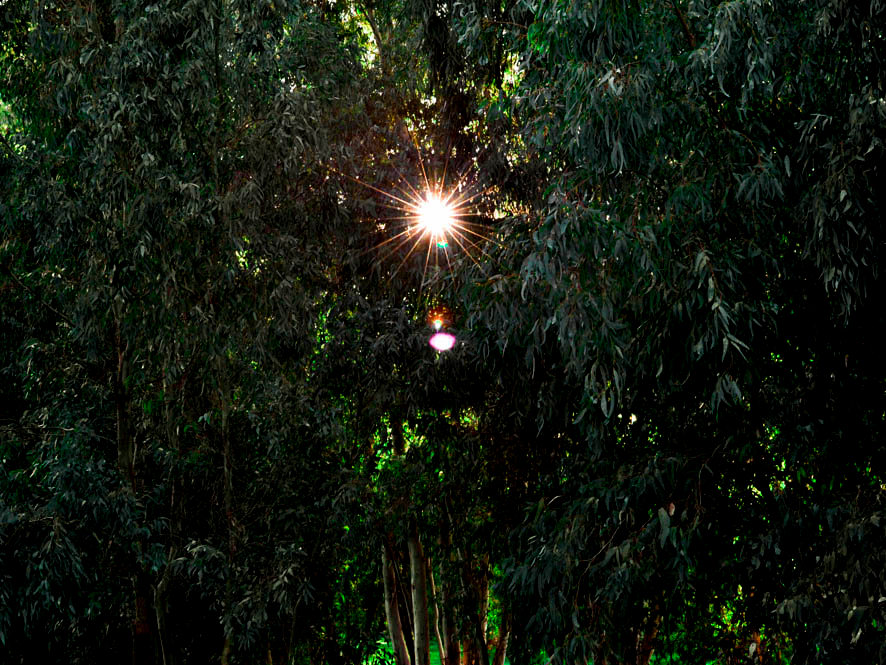 Before the completion, December 2013

The birth of the theater can be traced back to ceremonies in which rituals play an important role. Rituals are the souls of the community where we encounter its values and moral codes.  Along with the narrative ballet there appeared the modern dance which became more and more abstract, more focussed on pure movement.

We close our eyes and dive deep into emotions, letting the body move as it pleases, following the desire to go beyond the boundaries of the body, imagination,  mind and heart, free of judgements, of concepets, of goals, entangled in the changing rhythm of nature, where the light pervades darkness, darkness tries to take light. We are not alone. There is always the other, the witnessing dancer. They look and care about us so that we are safe and protected! So dance your inner life,  dance! 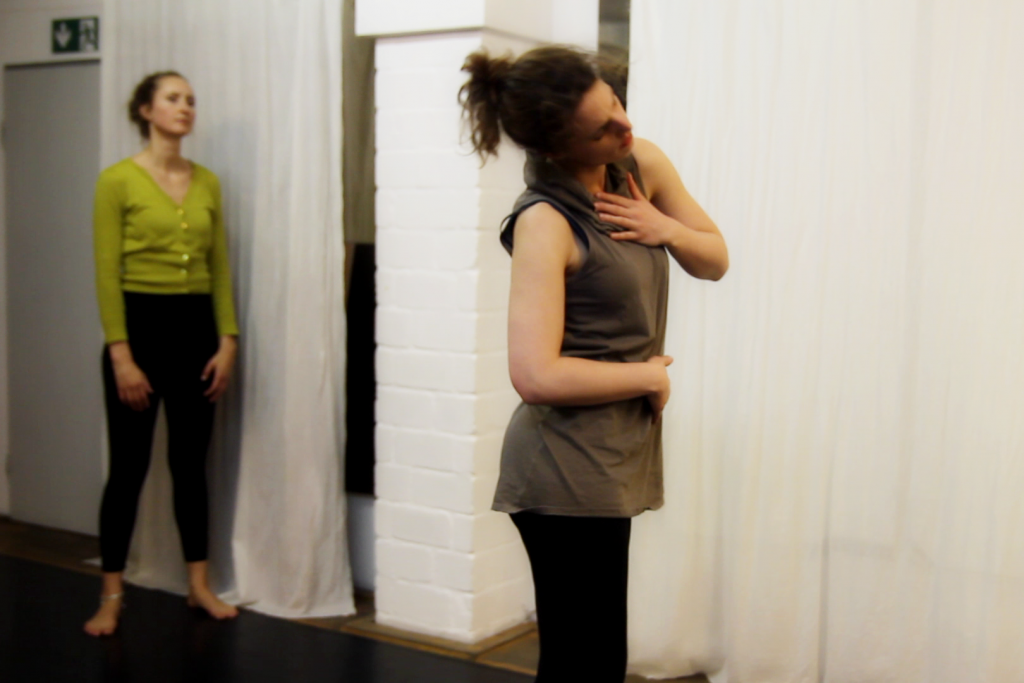 Grotowski saw “Butoh as a search for a very ancient form of art where ritual and artistic creation were seamless, where poetry was song, song was incantation, movement was dance”.

Meditation, intensive phisical exercises and blind dance. They are the steps to re-connect our deepest self with the “here and now”. It feels like it was a journey. We sit in a circle and tell our stories, share images and speak up. We discover what connects and what completes us, what liberates and what imprisons us. Only then we can hear the bell. It’s over. We can change, pack our things and say goodbye. Now each of us walks our own path.